The Hobbiton-on-Hogsback Association (1945-2021) is a non-profit organization with CBO status, serving the Eastern Cape through catering for both needy and paying children. For 76 years Hobbiton has been an iconic refuge in the mountains of Hogsback for children who could not afford a holiday and school children on adventure and education camps who could.

Approximately 7 000 less privileged children have been hosted on sponsored holiday camps at Hobbiton over the years.  This legendary adventure site was built-up by service clubs, donors, schools and orphanages. Loyal staff leaders with the help of  volunteers from overseas helped to create a dream adventure for children who may otherwise not have had the opportunity. 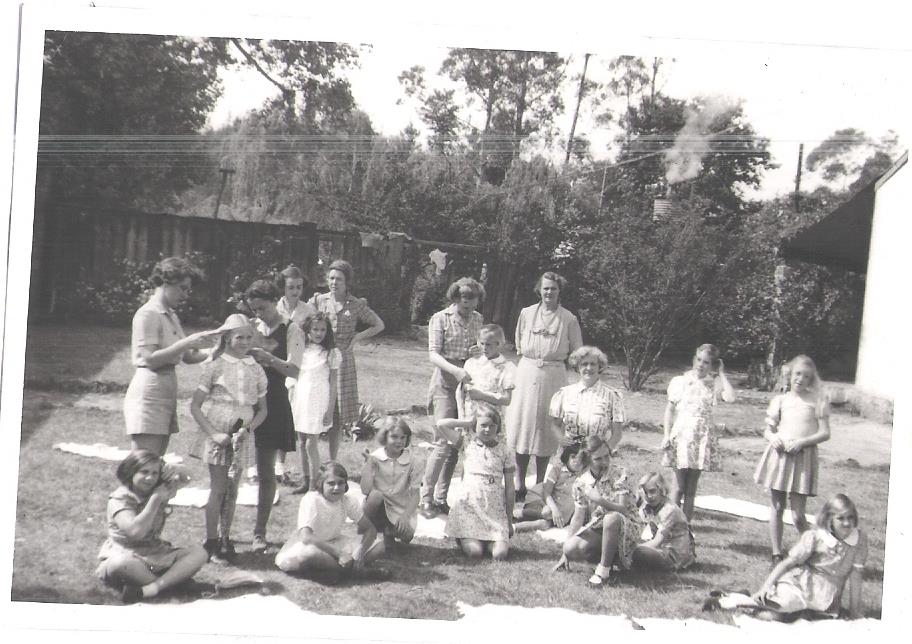 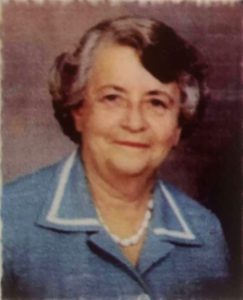 During the celebrations of VE Day (Victory of the 2nd World War) on 8 May 1945, Miss Betty Chew conceived of a fairy-tale holiday camp in Hogsback for war orphans. She organised the first camp of 16 10-year-old children at the Hydro (Hogsback Inn) on 30 September 1945.

The Women’s Volunteer Air Force established Hobbiton, driven by chairman Mrs Adriana Kohler who negotiated with the department of Lands and Forestry for the use of the outspan below the Kettlespout falls  at Hogsback.

The name was first used at a fund-raiser in East London in 1945. A version of the naming Peter Bowden used to tell, was that Jack Press suggested the name when he was reading The Hobbit to the children. They so love the idea of the safety and tranquility of the Shire, the home of the little people, in the Hobbit, that they asked uncle Jack for permission to change the name from the Outspan (the municipal community site on which the campsite was placed) to something in The Hobbit. The name was then shortened to Hobbiton on Hogsback. 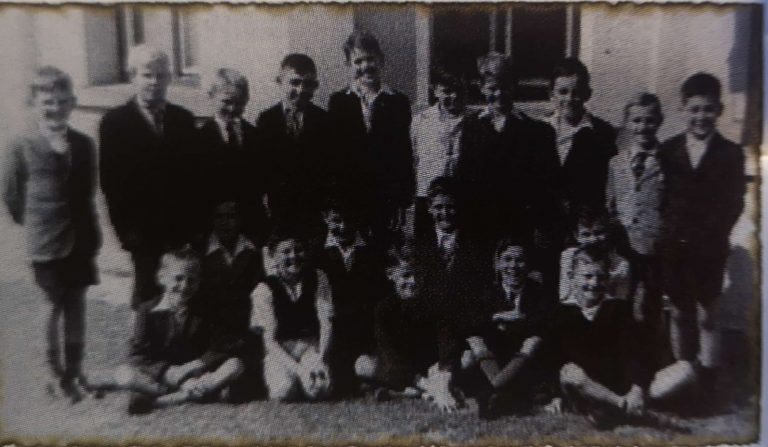 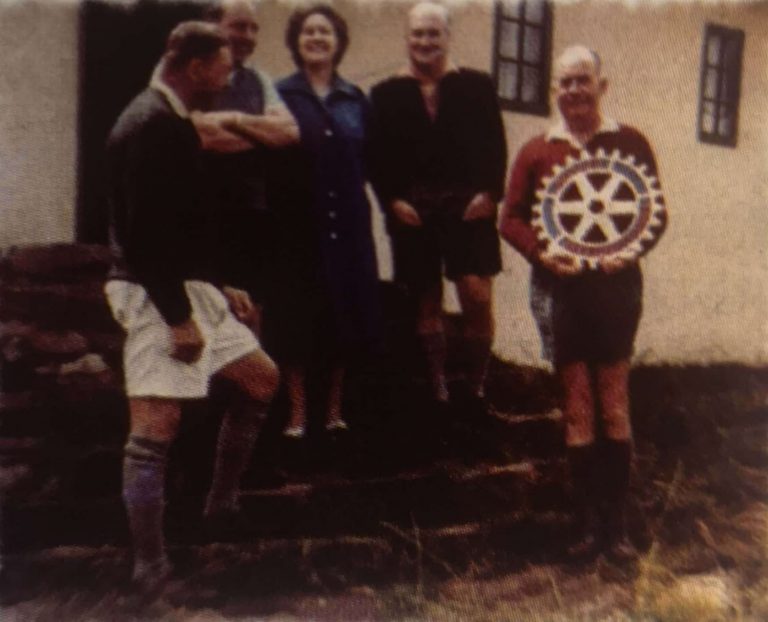 The founding Superintendent, ‘Uncle’ Jack Press (1947-66) pioneered the holiday camp and was supported by Rotarian David Smith. He was succeeded by Peter Bowden (1968-81).   James Kantor (1984-96) followed on as superintendent after which  Peter Bowden returned to take take over the reigns again where he served until 1998.  Josh Paton took over as Centre Director and CEO in 1998 and served until 2018. Tonya Burton, our current Centre Director and CEO, has worked at Hobbiton for more than 20 years and is now tasked with the job of steering Hobbiton through difficult times.

Paid visits by school children and adults contributed to the costs for camps for underprivileged children and many volunteers, especially from Germany have been assistin incamp duties during their gap time at Hobbiton.

Hobbiton has suffered enormously during the last two years as a result of the lockdown regulations of Covid19. Bookings, and therefor income, came to a halt with schools not being allowed to hold camps.

Leadership of Hobbiton acted immediately: staff were cut back, work-days limited, voluntary salary cuts made and facilities were put to alternate use. Leadership commitment, staff sacrifices and financial support by local residents ensured that Hobbiton did not collapse in the crisis. But Hobbiton still needs R350 000 to tide it over for the rest of the year until schools are confident to send their children back to Hobbiton. We believe this will happen and that the Vision of Hobbiton, that it develops self-confidence through self-discovery in an outdoor environment, will prevail. We appeal for your help to bring this about! 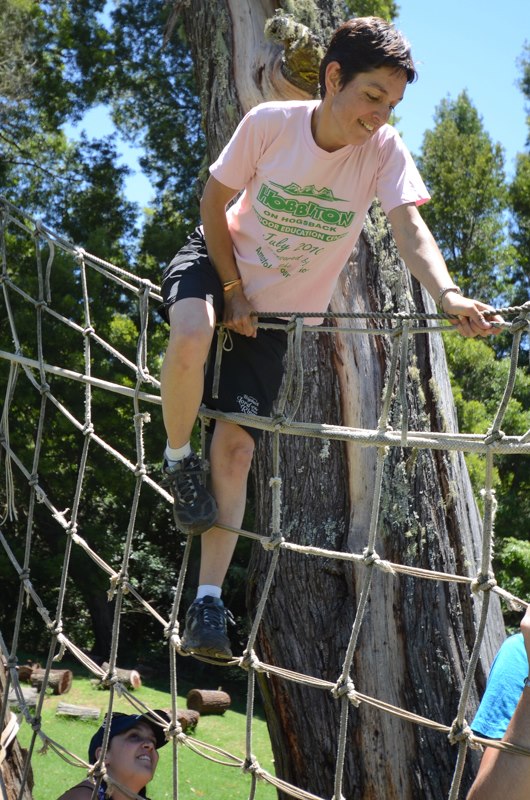 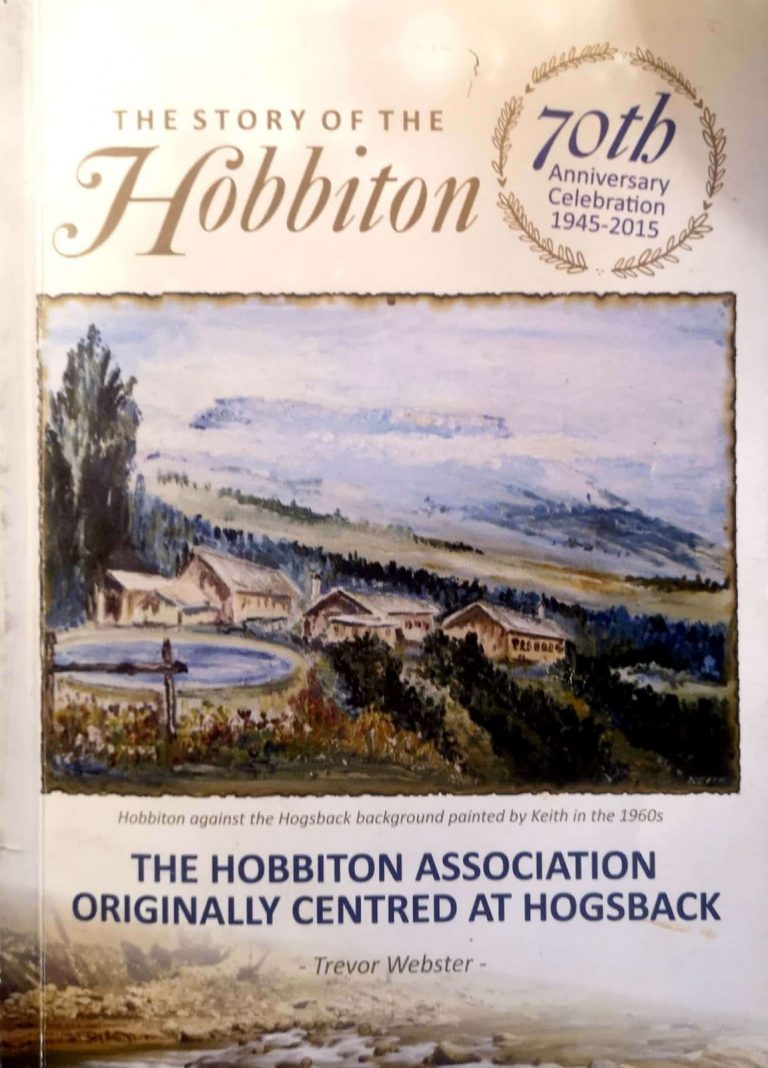 The Story of Hobbiton

In 2015, Trevor Webster, our local Historian and a member of our current Board of Directors, was tasked to write a book about the History of Hobbiton.

If you are interested to learn more, you can order this 70th birthday celebration book by contacting us.

In it you will find priceless stories of young guests at Hobbiton who are now leaders in society. It also takes you on a journey of  experiences from the volunteers point of view and explore the leadership of the various people tasked with looking after this  legendary adventure Campsite.

Tell your own Hobbiton Story

With over 200 000 guests at Hobbiton, there must be so may amazing stories that we need to capture. We are asking that yu share your Hobbiton story with us to be featured on ur story blog. You can do so on our contact page or in our facebook group. Please remember to share the photo moments!